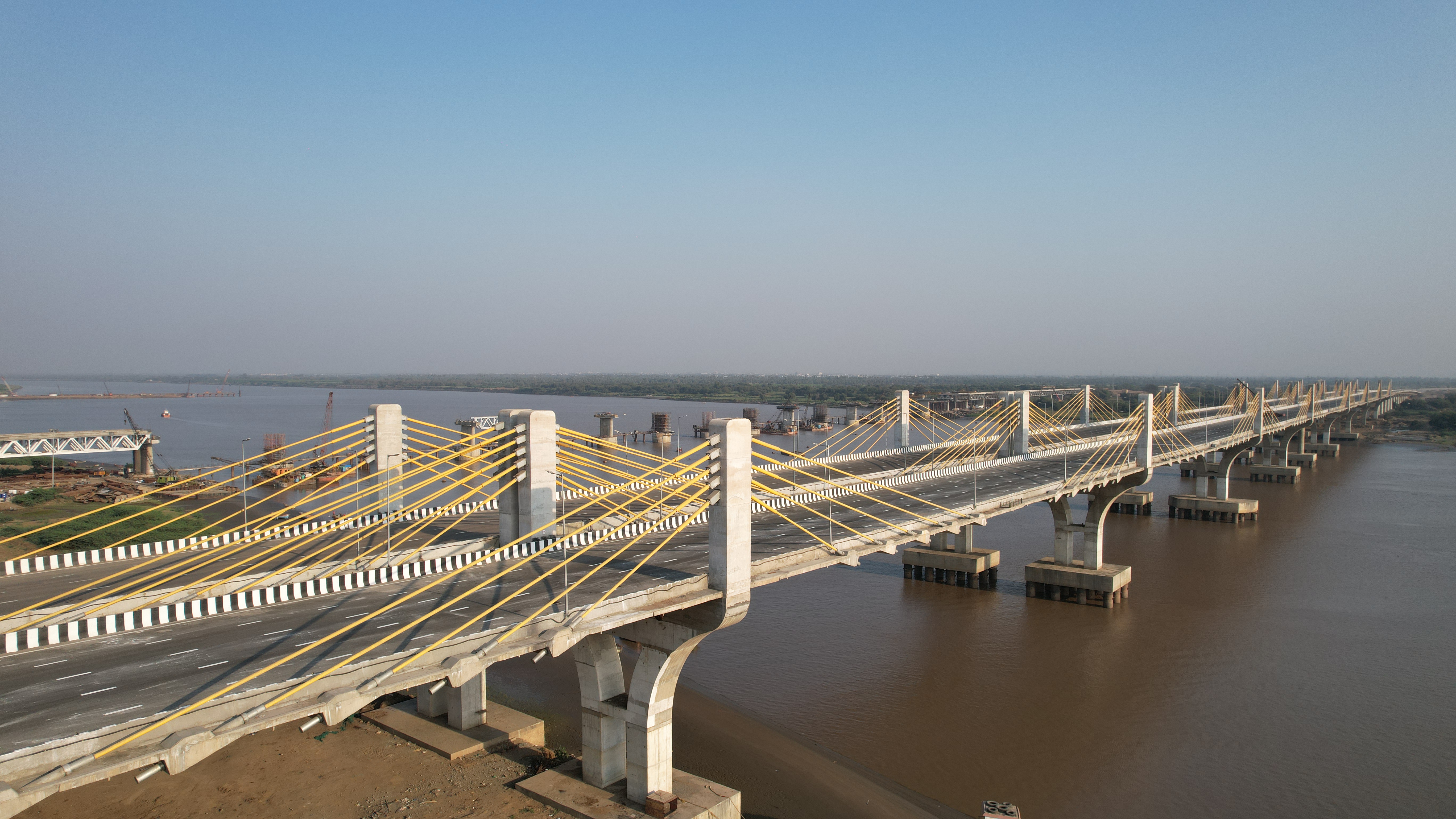 Despite flood situations in 2 consecutive years and the pandemic, team Ashoka completed

this prestigious 8 lanes bridge across Narmada river in Gujarat in Record time. 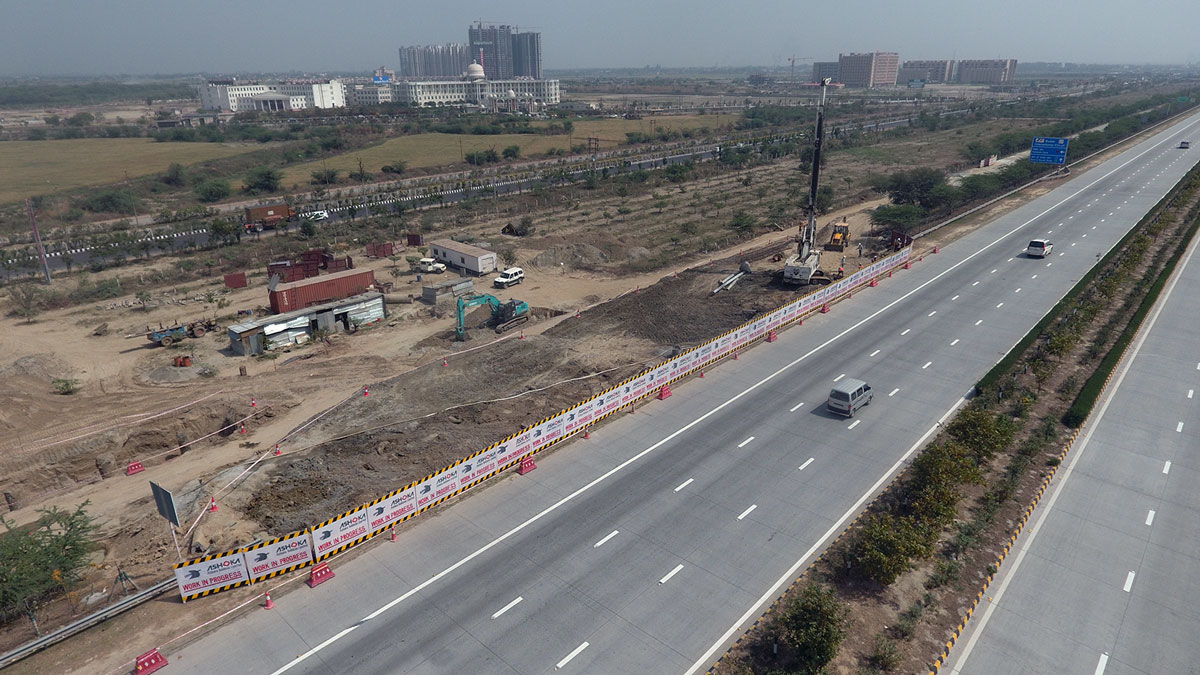 The prestigious Eastern Peripheral Expressway (EPE) was launched by the Government of India to decongest Delhi. There was a need to complete this project in the least possible time so that the rising pollution level in the Nation’s Capital can be reduced.

The package IV of this project was awarded to Ashoka Buildcon Ltd. Despite the hurdles inherent to a green feild project, the Company was able to complete the stretch in record time of only 482 days. 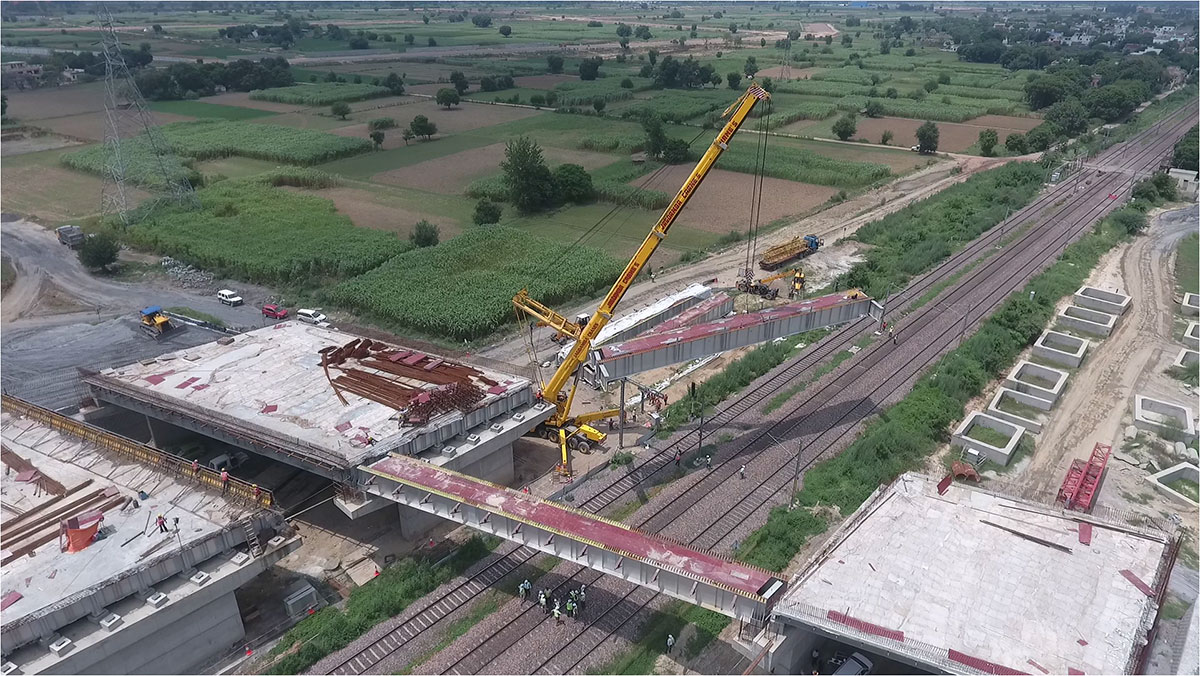 The Company has added yet another feather in its cap by constructing a Railway Over Bridge in just 100 working days at the prestigious Eastern Peripheral Expressway Project.

One can judge the importance of this achievement by considering the fact that in general, construction of such ROB takes 2 to 2.5 years.

The EPE project is one of the most important highway projects being executed in the Country as it is intended to reduce congestion and pollution in Delhi.

This project comes as an effect of Supreme Courts direction to create a bypass around Delhi. The progress of the project is being monitored directly by the Prime Minister’s office. 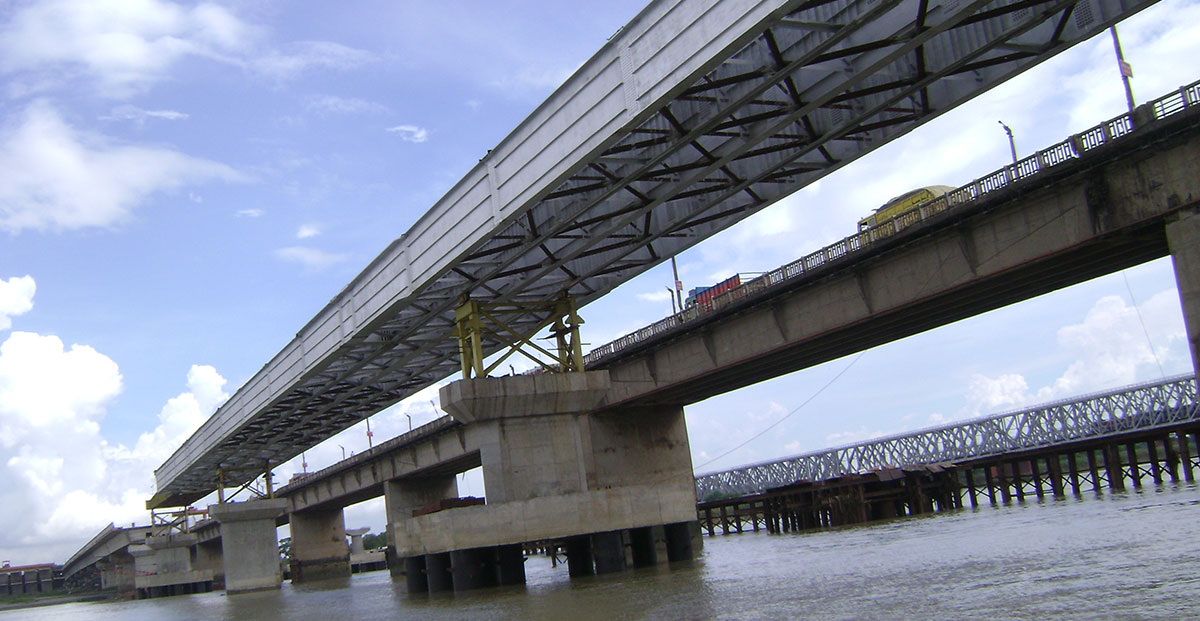 This bridge was special because for over 10 years, no construction company came forward to build it. The previous company that had tried to failed to do so and abandoned the project midway.

Ashoka Buildcon rose to the challenge. Faced with a dual challenge, that of the geographical impediments and of rectifying the errors made by the previous construction company, Ashoka deployed the best of its resources to complete the bridge.

The Company built this bridge an nontraditional method, that of launching a 323 mts. long, 1700 tonne heavy, steel girder assembly from one end of the river and finally lowering it into position. Such a feat had never been tried before in India.

Braving all odds, the team members of Ashoka worked days and nights to complete this one of its kind bridge in a period that was way ahead of its scheduled completion date. 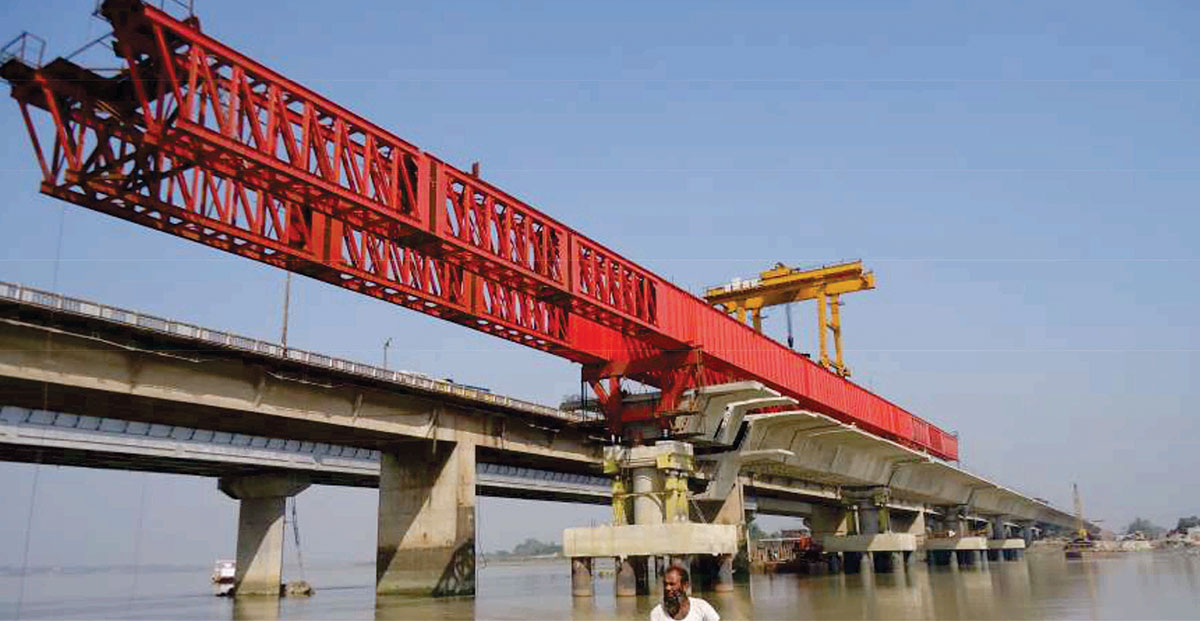 This Bridge was constructed parallel to the other bridge constructed across the same river. Ashoka Buildcon built this bridge using the segmental launching method.

This method although commonly used in constructing fly overs, was deployed for the first time in India for construction of a river bridge. The perennial river with water level rising and dropping abruptly and unpredictable river bed conditions, made project execution a huge challenge. Heavy monsoons and weather turbulence added further to the difficulties faced by the project execution team.

Despite the fact that the time allotted to complete the two bridges was 30 months, Ashoka Buildcon built them in an impressive time period of 12 months. 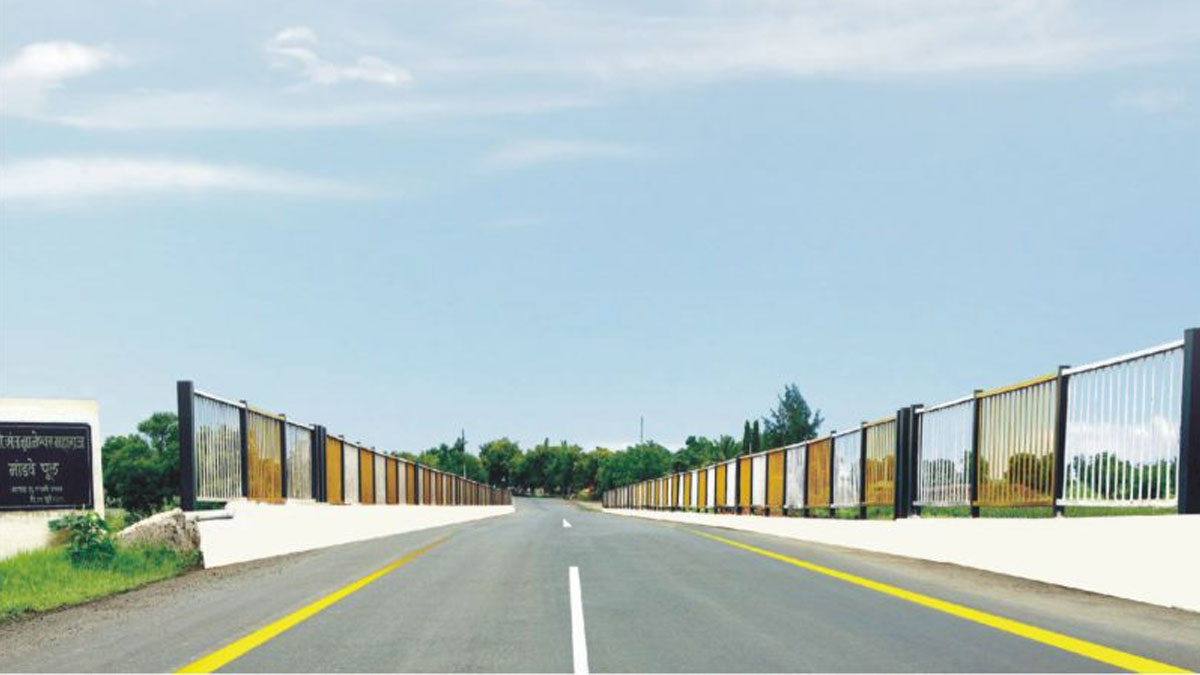 In the year 1999, Ashoka created a stir in bridge construction industry with the construction of Mandve Bridge near Pandharpur (Maharashtra).

The allotted time period for the construction of this 90 mts. cast in situ bridge was 12 months.

In what can be termed as an extra ordinary example of team work, planning and execution, this bridge was completed in 38 days.

The feat earned a place in the Limca Book of Records.